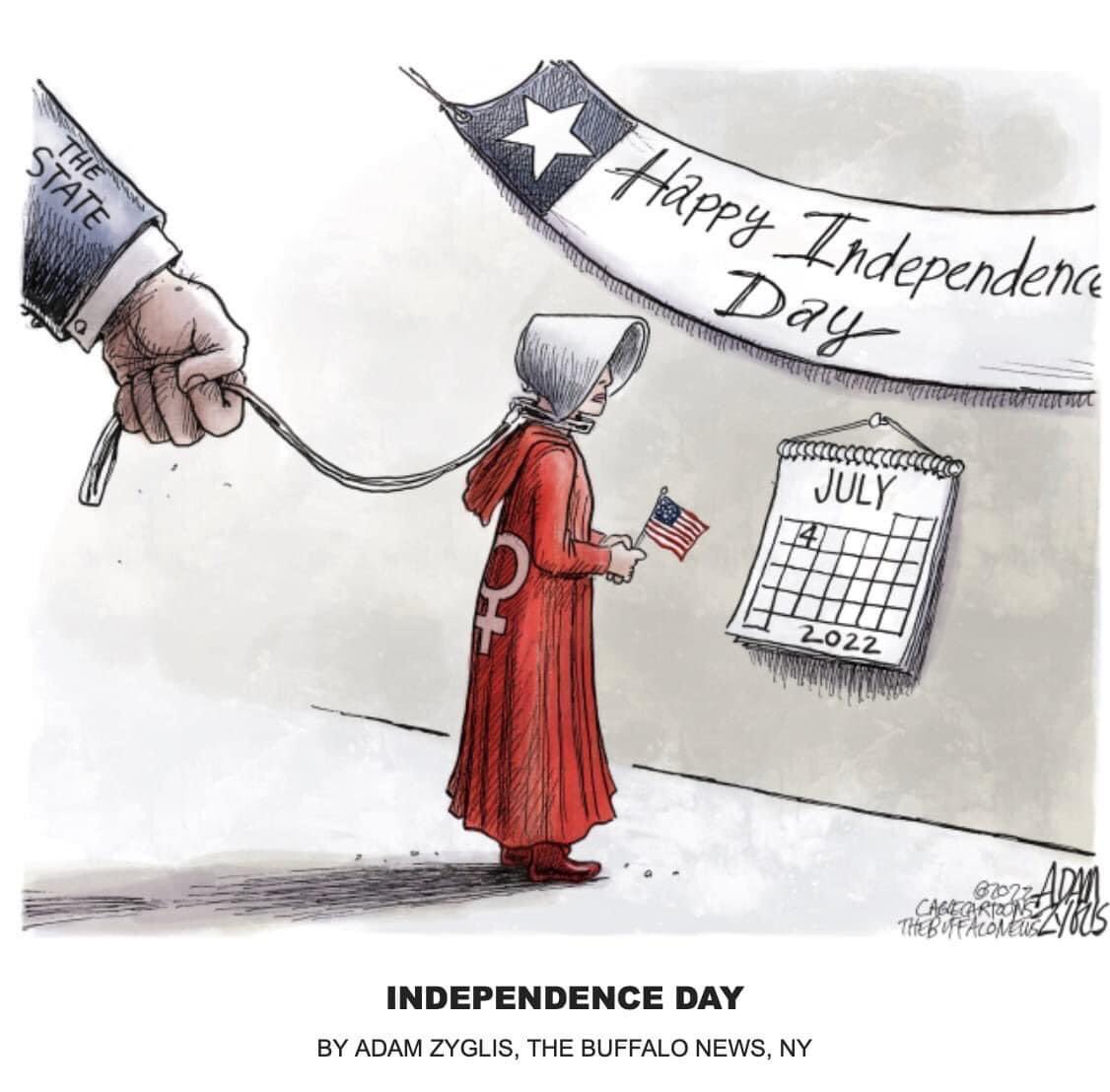 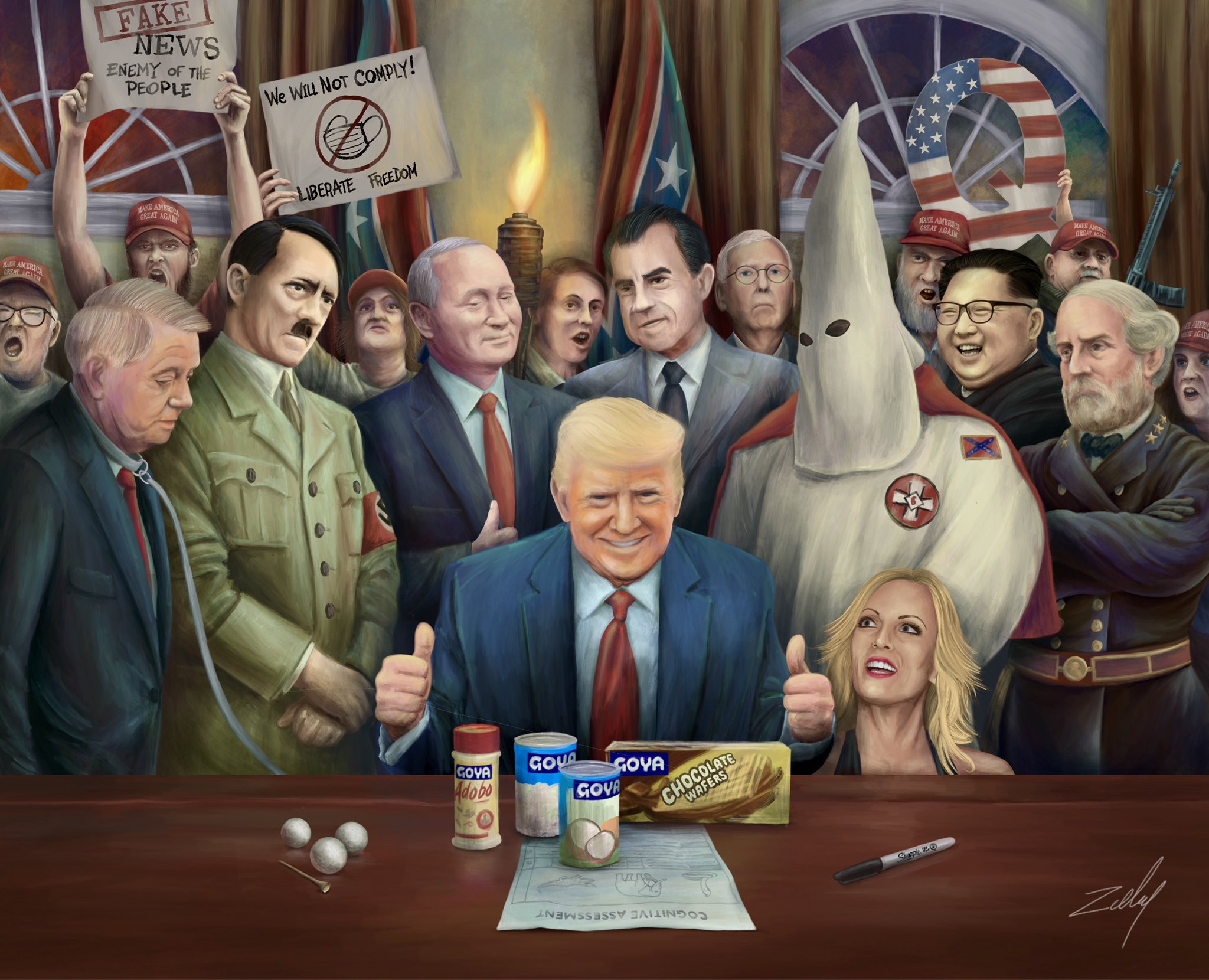 Liz Cheney recently asked: “What kind of man knows that a mob is armed and sends the mob to attack the Capitol and further incites that mob when his own vice president is under threat? When the Congress is under threat?”

She framed an answer in a speech on June 29th 2022: “At this moment, we are confronting a domestic threat we have never faced before– a former President who is attempting to unravel the foundations of our Constitutional Republic.”

THAT kind of man.

But the logical follow-up question is just as important.

What kind of people support a man who sends an armed mob to the Capitol to overturn our election? Almost an entire political party and almost half the voters are enemies of democracy. This is how a republic ends.

As the Founders roll in their graves this Independence Day, let’s take up our sacred cause of liberation and declare independence from authoritarian minority rule. Let’s dedicate our actions, energy and votes to a revolution of democracy against the seditionist liars and traitors of the radical Right.

We already declared independence from authoritarian rule when we kicked him out of office the last election. We just have to make sure he never wins another election. That may not be as easy as you might think given tens of millions of Americans want him to be president again.

Anonymous,
Trump is not gone, and his Big Lie and other attacks on democracy are ongoing.

The authoritarian leader is out of the White House, but his party owns the Supreme Court and will be overriding the will of the voters in a number of states.

Then there's the Senate, almost completely obstructed by the authoritarian Leader's party with the aid of corpo-dems.

We are still bound by an authoritarian minority with enough power in the states, courts and in the Senate to dismantle democracy.

Of course not, if it ended you would be nothing and have to kill yourself.

LOL!
Nice to see you have a sense of humor Anonymous. You must not be a Trump supporter.

It's a new generation and you old liberals should just go away.

Anonymous,
Don't worry. Old liberals will go away, same as old Nazis and other racists, Whom you don't seem to have a problem with.

And then you will get old too, if you're lucky. Enjoy wasting your life hating others.

You’ll really get a kick out of this one:

"…to terminate the presidency…" pic.twitter.com/AG5vOa1DBh

Biden obviously meant "pregnancy". If that's hilarious, Anonymous laughs at the expense of a 10-year-old's pregnancy.

They LAUGH at the suffering of people they hate, along with women and pregnant children.

Very "Christian" of them.